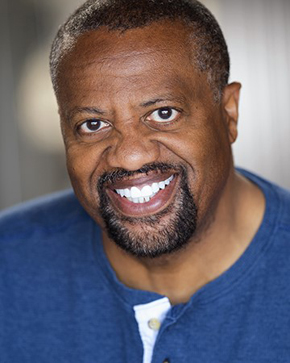 Chaz Grundy has appeared on stage, in various TV Shows, and films such as OF MICE AND MEN, CRASH, and SWING VOTE; respectively.  Also, Grundy has appeared in several commercials for products like Adelphia and Dental Smiles; studied Marketing at Southern Illinois University before transferring to the University of Colorado and receiving a BA in Communication and Theatre.  Won a "Best Supporting Actor" award for his portrayal of Inspector Bernard in the stage production of HAROLD AND MAUDE and a “Best Acting Ensemble” award for the film FLOATERS.